Luckily the majority of animals that are sprayed will be fine except for having a potent smell for days to over a week. After being sprayed most pets will act as if they are blinded and will have increased tear production and often a generalized red color to the eyes. Often you will see your pet pawing at its face and nose. 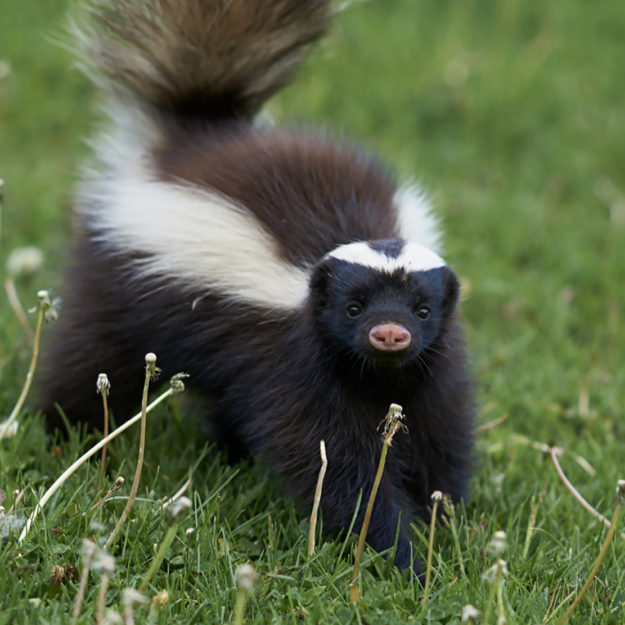 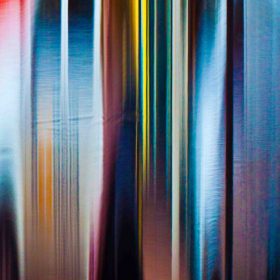 Tremorgenic mycotoxins produced by molds on foods are a relatively common — and possibly under-diagnosed — cause of tremors and seizures in pet animals. Because of their relatively indiscriminate appetites, dogs tend to be most commonly exposed to tremorgens. These toxins are produced by a variety of fungi, but tremorgens produced by Penicillium spp. are the most commonly encountered. The molds grow on practically any food, including dairy products, grains, nuts and legumes, and compost piles may also provide a source of tremorgens. Tremorgens have a several different mechanisms of action: some alter nerve action potentials, some affect neurotransmitter action, and others change neurotransmitter levels. The overall result is the development of muscle tremors and seizures. 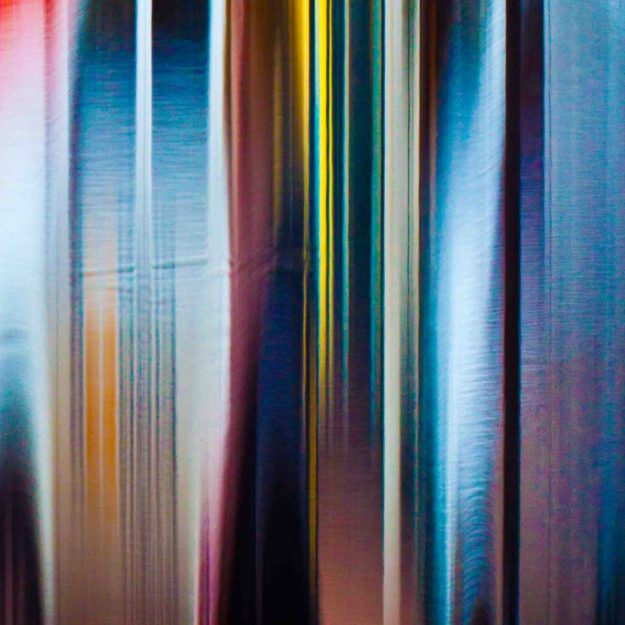 It was not until the next morning when the owner was smoking, that she noticed several of her cigarette butts in the pile by her house were missing.

For safety reasons, we are allowing only your pet to come inside. You will wait in your vehicle. We will communicate with you by phone.

Again, you will wait in your car or outside for test results and outpatient treatment.

We are making every effort to attend to your pet's needs quickly and efficiently. Safety is our top priority for you, your pets, and our staff. Wait times may be longer than usual. We appreciate your patience.

Help us maximize safety by completing two forms before you come in: